Chikamatsu Monzaemon, The Love Suicides at Amijima, Sokhumi State Drama Theatre, co-production with the Rustaveli 19 Theatre, 2019 (staged with the support of the Embassy of Japan in Georgia). 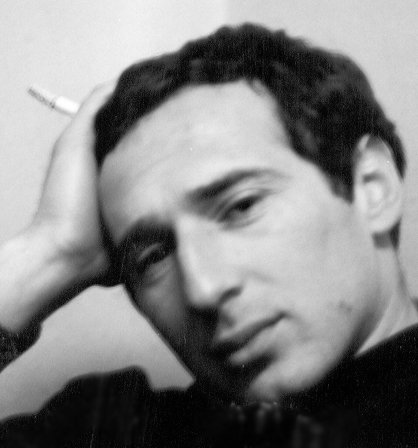